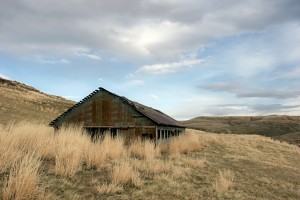 Recruiting at-home agents from all over the country – including rural areas? This decision makes it possible.

The decision allows the FCC to move forward with converting its $4.5 billion program subsidizing telephone service in rural areas to one that subsidizes high-speed internet. The appeals court upheld the agency’s Connect America fund, which had faced opposition from dozens of phone companies that stand to lose subsidies.

For call centers, the decision is a major victory. Companies that rely on at-home call center agents or hope to move in that direction will face fewer technological barriers and have a greater pool of workers from which to choose.

The decision is also a win for technology in general. FCC Commissioner Mignon Clyburn told the New York Times that the reforms will change the lives of millions of Americans who will have access to broadband for the first time.

Companies are increasingly embracing the idea of at-home call center agents due to the cost savings and productivity gains. 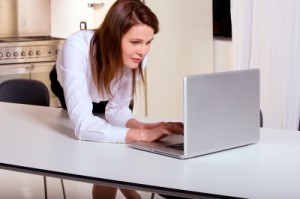 Surprisingly, studies have shown that at-home workers are actually more productive than their office-based counterparts. There are many theories as to why, but it may come down to the fact that home-based employees are simply happier. They have more flexible schedules, greater autonomy and a better work/life balance.

Other benefits of the at-home model include:

Today, some of the nation’s largest companies have gone this route. These include Amazon, Jet Blue, AT&T and Citibank, to name just a few.

In order to shift to an at-home model, whether partially or completely, your call center software must be cloud-based. Obviously, the model doesn’t work unless agents have full access to the tools and resources used by in-house staff, including customer records. Supervisors also need remote access to features like call monitoring, which cloud-based call center software provides.

With the right cloud-based call center software, however, transitioning to an at-home model can be seamless.