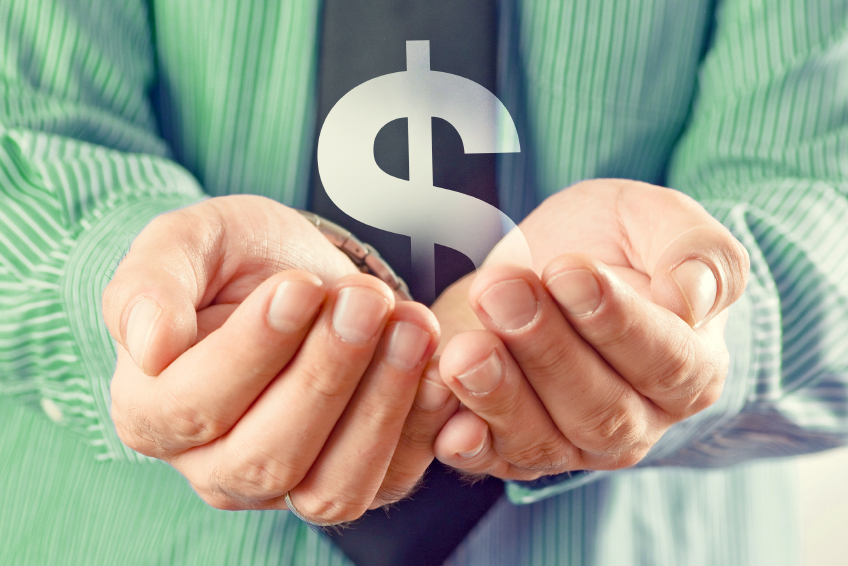 Most call centers rely on predictive dialers to manage their outbound calls. Predictive dialers are computer-based systems that automatically call a list of phone numbers. They can be used to make live phone calls or send recorded messages.

When a predictive dialer is used to make live phone calls, the computer routes the call to an agent when someone picks up. With automated messages, the technology is most often used for surveys, appointment confirmations and collections efforts. If no one answers the phone, the predictive dialer can be set up to leave a message, either live or recorded.

Predictive dialing software varies in format and function depending on the vendor, but most dialers allow call center leaders to upload lists of names and numbers, as well as scripts for live agents or recordings. Many have features that allow the call center agent to access information about the person who picks up and/or schedule a new time to talk if the person who answers is busy.

As with all software, predictive dialers can be on-premise or hosted. Because hosted, or cloud-based, software continues to eclipse premise-based software in terms of new technology purchases, we’ll focus mostly on the cost of cloud-based software.

Most vendors charge a monthly per-agent fee for cloud-based predictive dialers. In some cases, the dialers are sold a la carte, and in other cases they’re sold as part of a complete call center software package.

Comprehensive call center software packages that include predictive dialers are usually a better deal – lowering your overall call center costs. They typically cost $100 to $300 per agent per month. Pricing varies by the vendor, and it often depends on the features included.

At Kunnect, our complete call center software package, which includes a predictive dialer, costs $125 per agent per month. There are no hidden fees, keeping your monthly call center costs predictable.

The beauty of predictive dialers is their efficiency, and we all know that efficiency reduces call center costs. You might not think dialing takes a lot of time, but think about how many calls your agents make each day. Five seconds times 100 or 200 calls adds up quickly. More importantly, dialers eliminate wasted time when phone numbers are busy, incorrect or connect to fax lines. They only route live calls to agents.

Predictive dialers also reduce call center costs by allowing you to automate some calls that otherwise would take a considerable amount of agent time, including surveys and collections. These types of calls don’t always require a live agent to be effective. Using a predictive dialer instead can keep staffing reasonable and reduce call center costs.