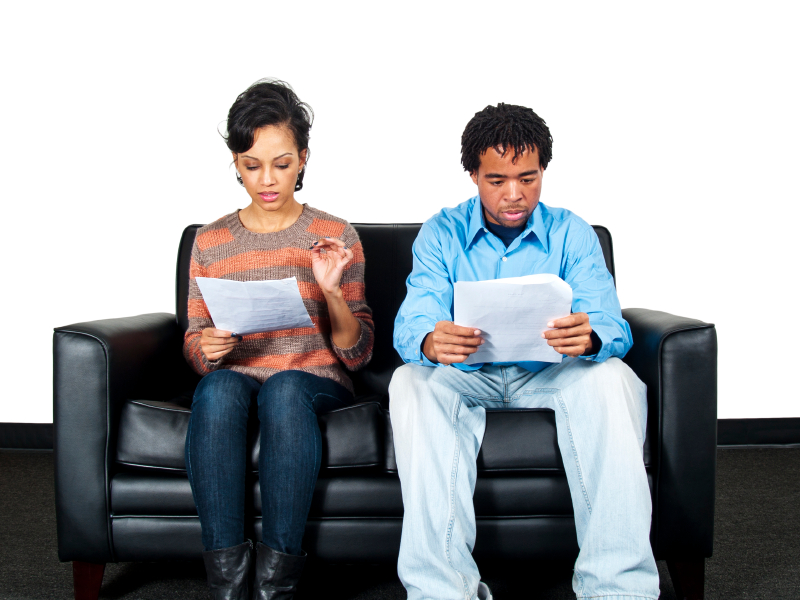 If actors in big budget movies sounded like they were reading from scripts, entertainment probably wouldn’t be a $500 billion industry in the United States. Sure, we know actors work from scripts, but it’s usually not obvious to the ear.

Why does this matter? Well, there’s value in believability. When we go to the movies, we want the characters to feel authentic. The same goes for the companies we interact with in everyday life. In the age of social media and consumer-driven marketing, people expect authenticity from their customer service reps.

So what happens when one of your customers contacts the call center with a problem and reaches someone who sounds more like a robot than a real person? They might leave the conversation dissatisfied, or with a tarnished image of your brand. The reason? Lack of empathy.

The Importance of Customer Empathy in Call Centers

You might think that resolving a problem is enough to satisfy a customer and deem the interaction a success. Not so fast. Modern customers, whether they say it or not, also expect the agent to empathize with their problem. Simply acknowledging that a problem is frustrating goes a long way.

Reading from a script, even if it includes empathetic statements, sounds inauthentic. Humans are good at detecting when another person feels real empathy, and that’s almost impossible to convey while reading a script. That is, unless all of your call center agents are trained actors.

Although scripts do have a place in call centers (we’ll get to this in a minute), it’s crucial that your agents do not read them word for word. In addition to sounding inauthentic and uncaring, it’s more difficult to solve a problem when agents feel tied to a script. There’s almost no chance for creative problem solving.

How Scripts Should Be Used in Call Centers

The title of the blog is about why call center agents shouldn’t use scripts, but that’s a bit deceiving. Scripts do have a purpose in the call center. The purpose is just more limited than some call center leaders think.

Most customer service experts agree that scripts should be used as guidelines, not actual scripts. Perhaps call centers would benefit from calling them guidelines instead, but that’s besides the point. A script should offer agents options for how to respond, but the actual response should be crafted in their own words.

To avoid the “I’m reading from a script” trap, have your call center agents familiarize themselves with the script in advance – almost to the point of memory – and then put the script away while they’re on the phone. Agents will gain the knowledge they need to answer questions and solve problems, but they’re unlikely to sound like a robot because they’re not actually reading. The script should be handy in case of emergencies, of course, but it doesn’t need to be right in front of their face.

If you expect agents to succeed without a script, be prepared to invest a little extra time training – it will pay off. Before a new employee hits the floor, have them practice, practice, practice how they would address almost any situation that could arise. The more practice the agent has, the more confident he or she will feel solving problems without a script as a crutch.

In the first few weeks on the floor, tune in to some of the agent’s calls to find out how he or she is handling customer interactions. If new agents sound scripted, encourage them to be more natural and/or offer further training. Bad habits are much easier to break in the beginning than later down the road.

Kunnect sells cloud-based call center software that includes a predictive dialer for a flat rate of $125 per user per month with a flat deposit of $125 per user. Our customers include businesses across the world and political campaigns.