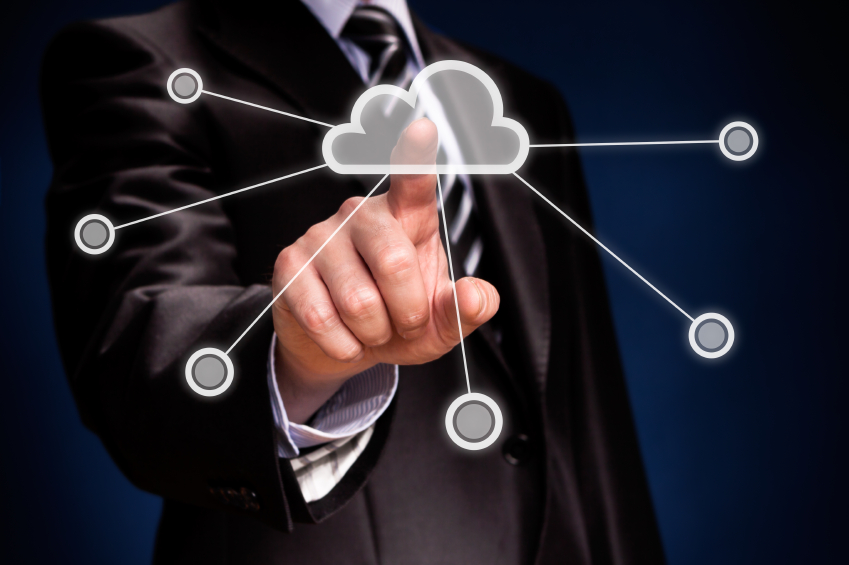 A lot can change in two decades. A company that started out as a simple online bookstore grew to be one of the world’s largest online retailers, selling just about everything you could imagine at discounted prices. Then, in 2006, Amazon decided to dabble in a whole new world: IT infrastructure.

The whole thing happened sort of by accident. According to Kevin Davis, IT account manager at NPI, Amazon realized after a decade of building and running its own highly scalable web application that it had a knack for operating massive IT infrastructure and data centers. Thus, Amazon Web Services was born.

Today, AWS has hundreds of thousands of clients, including major names like Netflix, Expedia, Pinterest and Instagram. Their cloud-based platform powers businesses IT operations around the world for much less than it would cost the companies to install their own servers and other IT infrastructure.

Kunnect’s software, like all kinds of software around the world, is hosted in the Amazon cloud platform. That means Amazon powers the web infrastructure on its vast network of servers spread across five continents.

The advantages to cloud hosting are:

Amazon Web Services was the first to market with a cloud offering, and the company has emerged as the market leader in cloud computing. The benefits of AWS, compared to the competition, include:

No product is perfect, however. Disadvantages include:

Kunnect sells 100% cloud-based call center software that includes a predictive dialer to businesses and political campaigns. Our software, hosted seamlessly in the Amazon platform, manages all inbound and outbound calling for a flat rate of $125 per agent per month with a flat deposit of $125 per user.