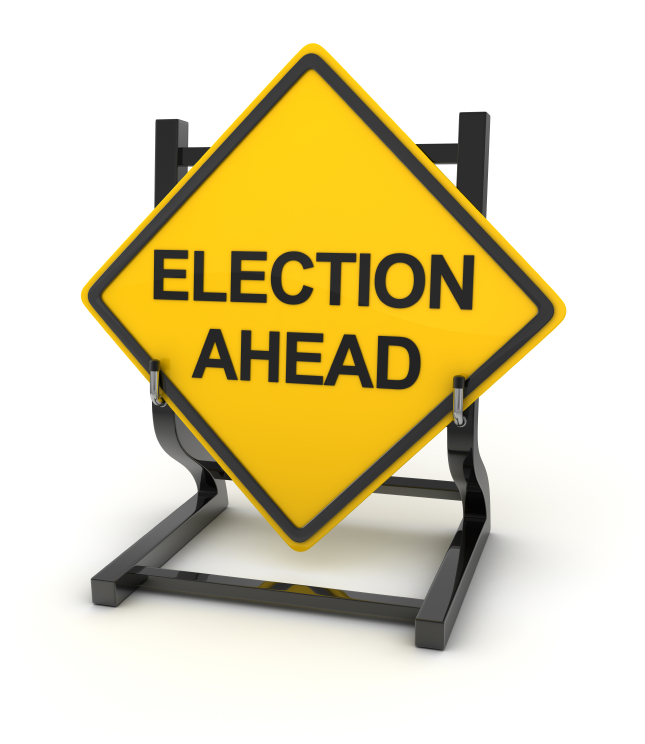 NPG VAN has made a lot of noise in the political community over the last few years. The company is best known for its most notable client, Obama’s 2012 presidential campaign, and it also counts as customers most Democratic members of Congress.

The company is also known for its predictive dialers (described less eloquently in some cases as robocalls). As you know, these are the tools that are widely used for political campaigns to make recorded calls, although they can also be used to speed up live calling by automatically dialing numbers and then routing only the calls that are answered to campaign staff members or volunteers.

VAN has an impressive suite of products – no doubt – but there are a few things the salesperson won’t tell you when you’re considering their predictive dialers. The product also has drawbacks related to pricing and, of course, partisan politics.

To be fair, we’ll start with a few of the pluses:

And now for the cons:

Kunnect sells cloud-based call center software that includes a predictive dialer for a flat rate of $125 per user per month with a flat deposit of $125 per user. Our customers include businesses across the world and political campaigns.