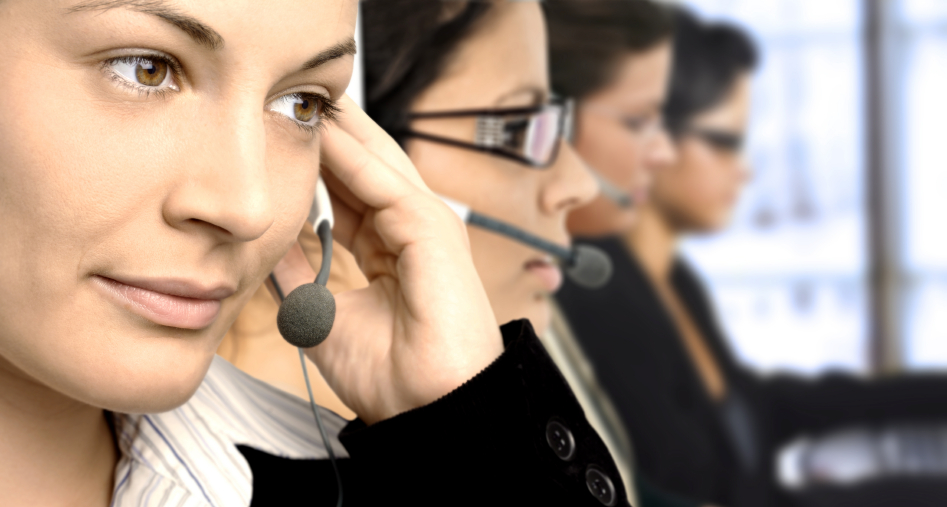 More and more often, amazing customer service is what sets companies apart. It used to be that a remarkably memorable customer service experience – whether good or bad – only made it into the ears of a few friends and family members. Now, with social media, it can easily be shared with the world.

Delivering exceptional customer service is attainable for all companies, but it’s important to understand exactly what customers want and expect. Follow these seven principles to surprise, delight, impress – and retain – your customers.

Keep in mind that the caller on the other end of the line is a real person, not just a faceless customer. Customer service employees should be kind, genuine and sensitive. They should speak to customers how they would speak to people in real life, rather than simply reading from a script. Use the person’s name when talking to them, and treat them like the individual they are.

2. Be a good listener

When you’ve been in a call center all day answering phones, it can be tempting to tune people out. But you can’t help people if you’re not taking the time to listen carefully to their problems and fully understand the situation. If there’s something you don’t understand, ask rather than making assumptions.

3. If at all possible, say yes

Your job is to help people. As long as a customer’s request is within reason, always find a way to make it happen. Constantly pushing back or haggling over things like small charges and fees reflects poorly on a company. Make your organization a pleasure to do business with, and customers won’t forget it.

Dealing with angry or upset customers is not fun, of course, but there are ways to diffuse the situation. One of the best strategies is mastering the art of the apology. When a customer has a bad experience, sometimes all it takes is a genuine apology to calm them down. Offering an apology is not a difficult thing to do, and it goes a long way in making the customer feel better. In many cases, a simple and genuine apology can turn a contentious conversation into a pleasant one.

An apology is not enough without genuine empathy, however. You can apologize all you want, but it won’t resonate unless the customer believes you truly sympathize with their situation. Always put yourself in the customer’s shoes and think about you would feel in a similar situation. Express to the customer that you understand their frustration and would feel the same way.

If a customer doesn’t understand your policies, procedures and rules, explain them clearly. Sometimes a customer is angry or upset because they don’t understand why a certain decision was made or a particular charge was incurred. If you don’t have a logical explanation for a decision that was made, work with the customer to come to a resolution. That’s a good indication that the decision was unfair.

The experiences customers really remember are those when companies go above and beyond to make them happy. Maybe you offer to overnight an item free of charge that a customer needs quickly. If a customer is unhappy with their purchase, offer a 20 percent coupon in addition to the refund. Customers remember companies that go out of their way to make their experience better. Exceeding expectations is what creates loyal customers.

Kunnect sells 100% cloud-based call center software that includes a predictive dialer to businesses and political campaigns. Our software, hosted seamlessly in the Amazon platform, manages all inbound and outbound calling for a flat rate of $125 per agent per month with a flat deposit of $125 per user. There are no hidden fees. In addition to the predictive dialer, features include: inbound and outbound calling, CRM integration, call scripting, call recording, ACD, skills-based routing, IVR, live monitoring, real-time statistics and historical reporting. 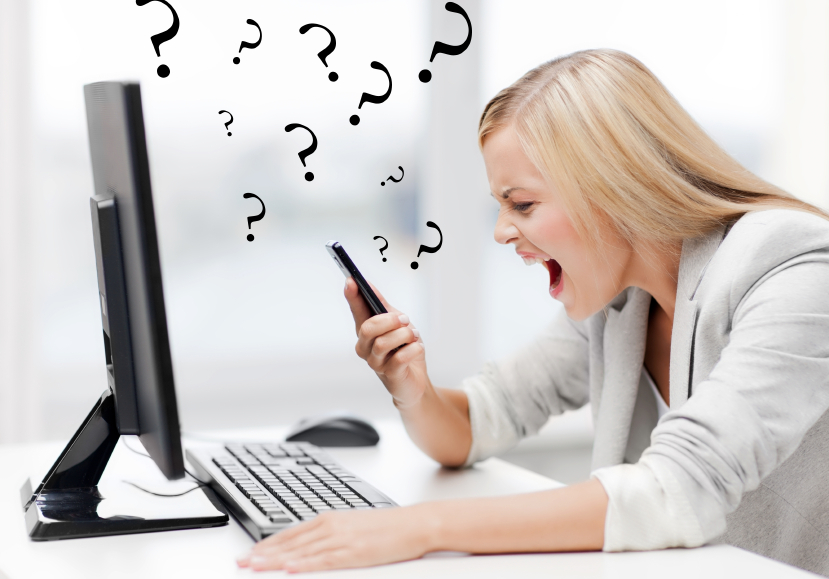 A friend of mine recently spent more than an hour on the phone with Comcast (no big surprise there) trying to dispute an unexplained $84 charge that ended up on her bill.

While she is far from the only person with a similar tale to tell, the incident serves as a reminder that some of the largest companies have yet to master customer service basics. The most important one being: just do the right thing.

Alicia opened her Comcast bill this month to find that it was nearly double what it should have been, so she called customer service to get to the bottom of it. The charge was marked as an outstanding balance from November, but there was no information provided on the nature of the charge.

Before calling, Alicia did her homework. She went through PDFs of past bills over the last year to see if she could find an outstanding charge. There was no unpaid $84 fee she could find from November – or any other month, for that matter. Every bill had a zero balance at the end of the month.

The customer service representative she spoke with explained that the charge was related to unreturned equipment. However, the rep said he wasn’t authorized to adjust the bill, so Alicia asked to speak to someone who could. The supervisor who answered had an entirely different explanation for the bill – an unpaid balance for Internet service from Alicia’s previous address. That charge had not appeared on any previous bills for the old address, however.

Suffice it say, the exchange got a little heated. Alicia was not willing to pay for a charge that Comcast could neither explain or document, but the supervisor kept insisting that it was a “valid charge.” Alicia continued to push back, frustrated that Comcast could simply claim a charge as valid without proof – particularly when a charge from November appeared out of the blue in March.

In the end, Comcast won — at least in Alicia’s mind. The supervisor finally agreed to split the difference and deduct $40, but that still felt unfair to Alicia without any proof that the charge was valid. She had a work appointment that required her to get off the phone, so she agreed to pay the $40 simply because she didn’t have time to continue arguing. Comcast was able to push back long enough that she had to give in, despite being more than unhappy about it.

Although Comcast made $40 that day, the company lost in other ways. Alicia posted on Facebook about the incident, and she shared the story with friends over morning coffee and happy hour cocktails. That story turned into this blog. It begs the question: Was $40 worth further damage to the brand?

Comcast has a unique position in the market because in many areas there is no competition, leaving frustrated customers without the option to cancel service. However, this is most likely not the case in your industry. If customers have experiences like this, they’ll seek out your competitors instead.

There are a couple important lessons here: 1) In the modern world, a story about a bad customer experience can easily reach hundreds or thousands of people; 2) It’s more important to please the customer than to win; and 3) If you’re going to bill for a service or product, you should be able to prove it was provided.

There will always be customers who will try to dispute a valid charge or argue their way out of paying a bill, and you can’t give in to everyone. But in this case – which involved a loyal, long-term customer who does not have a history of complaints – the right thing to do would have been to refund the charge.

In the modern world of customer service, we all should know by now that preserving brand loyalty and retaining customers is the No. 1 priority. It should certainly come over nickeling-and-diming loyal customers.

Kunnect sells 100% cloud-based call center software that includes a predictive dialer to businesses and political campaigns. Our software, hosted seamlessly in the Amazon platform, manages all inbound and outbound calling for a flat rate of $125 per agent per month with a flat deposit of $125 per user. There are no hidden fees. In addition to the predictive dialer, features include: inbound and outbound calling, CRM integration, call scripting, call recording, ACD, skills-based routing, IVR, live monitoring, real-time statistics and historical reporting.